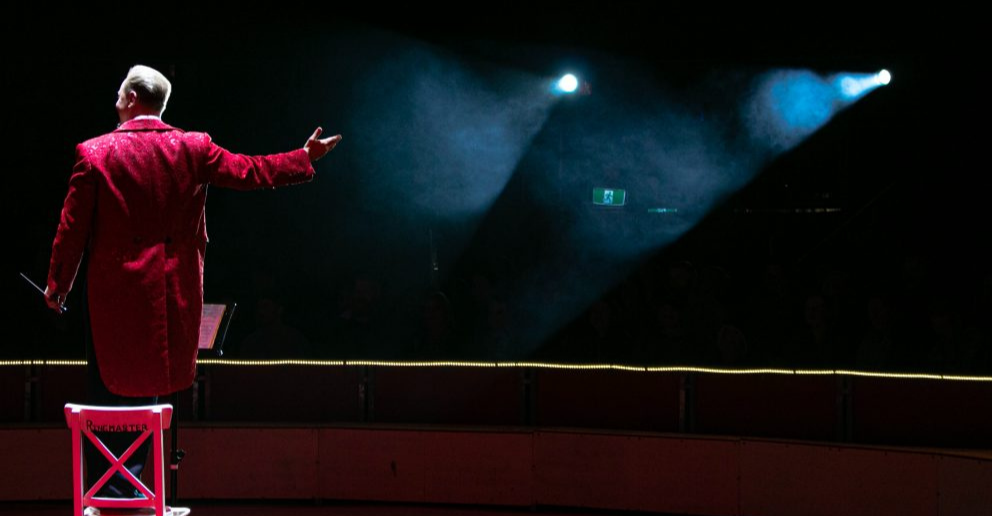 Learn a thing or two from the greatest business pitches of all time.

Learn a thing or two from the greatest business pitches of all time...

The pitch. That compelling moment in time. The pitch is the 100 metre sprint that stands between you and your business securing that deal. The art of the pitch is truly the art of persuasion and the number of ways we can go about this is infinite.

The components of a really unforgettable pitch appear straightforward: be clear, be authentic, be memorable. But to execute a pitch so audacious that it goes down in business folklore takes something special…

ABM are the mavericks of the advertising world, headed by the charismatic directors, Rod Allen and Peter Marsh.

Marsh, or ‘Mr Showbiz’ as he was known, had the reputation of being a flamboyant performer who liked to surprise his clients mid-pitch, often with a musical number. With a background of performing on the stage, Marsh made sure his pitches would always stand out.

The office of ABM is the stage to one of the most theatrical pitches in business history. The key players are ABM and Saatchi & Saatchi. At stake is a significant deal with British Rail. Saatchi & Saatchi are the heavyweight champions of advertising; ABM are the wildcards.

When British Rail’s team, headed by chairman Sir Peter Parker, enter the office of ABM their first impression is of disarray. The advertising agency is off-putting to say the least: overflowing ash trays, filthy coffee mugs, newspapers strewn on the floor. They are greeted by a surly receptionist who files her nails and refuses to look up and greet them before she has finished the page of her magazine.

‘How long do we have to wait?’

The British Rail team are kept waiting a full 20 minutes, all the time being wholly ignored by the receptionist and passing advertising staff. Just as they are about to leave in disgust, a door opens and the director of ABM, Peter Marsh, and his advertising team finally reveal themselves.

“You’ve just experienced how the public perceive British Rail,” Marsh says, to surprised faces. “Now let’s see what we can do to put that right.”

Marsh and his team then launch into their pitch, outlining their plans to overhaul public opinion of British Rail.

They are hired on the spot.

Marsh’s theatricality was certainly his trademark, as displayed in another of his famous pitches in 1981. The battle for the Woolworths account was a high-stakes deal at which Marsh threw the full weight of his flamboyance.

For this pitch, Marsh took his clients to a theatre he had booked out for the day and performed a musical number that would become one of the most instantly recognisable jingles of the decade: ‘That’s the wonder of Woollies.’ Taking off his outer dinner jacket to reveal a sparkly suit beneath, Marsh intended his pitch to symbolise Woolworths discarding their old self to reveal their new, shiny future.

Appreciative of the show, Woolworths assigned them the deal.

By 1982, ABM were one of the top 5 advertising agencies in Britain.

As far as our business pitches go, we’ve never tried anything as bold as these approaches before!

Let us know what you think of Peter Marsh and his legendary pitches.

Would they win you over?

Let me know at jess@22group.co.uk